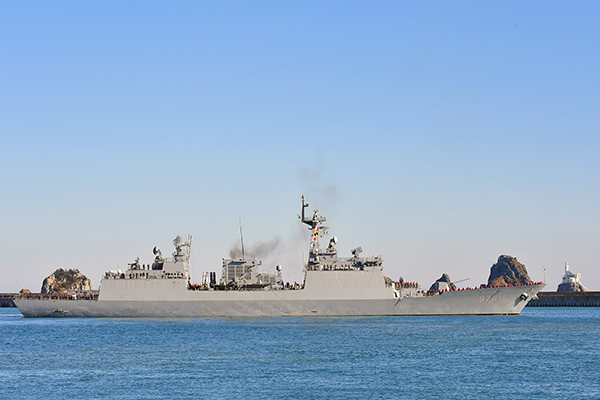 A South Korean-flagged oil tanker has been seized by Iran in the Strait of Hormuz in Gulf waters for alleged environmental pollution.

Iran's hardline Revolutionary Guards Corps said in a statement on Monday that the tanker was seized due to the repeated infringement of maritime environmental laws.

The Guards added the ship, carrying 72-hundred tons of oil chemical products, was being held in Iran's Bandar Abbas port.

They said the tanker Hankuk Chemi, which was traveling from Saudi Arabia's Al Jubail port to the United Arab Emirates, had 20 crew members that included nationals of South Korea, Indonesia, Vietnam and Myanmar.

Seoul's Foreign Ministry confirmed the seizure of the tanker by Iranian authorities in waters off Oman and demanded its immediate release.

The Defense Ministry said it has dispatched its anti-piracy Cheonghae Unit to waters near the Strait of Hormuz, adding it will deal with the seizure in cooperation with the ministries of foreign affairs and fisheries and a multinational naval force operating in nearby waters.
Share
Print
List