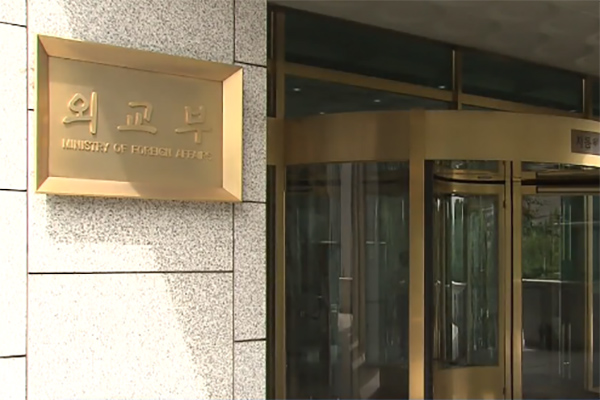 The South Korean government has summoned the Iranian ambassador to Seoul to protest Tehran's seizure of a South Korean oil tanker in the Persian Gulf and to request the prompt release of the vessel and its 20 crew members.

Koh is presumed to have expressed regret over the incident, inquired about the safety of crew and called for their and the ship’s immediate release.

The Iranian ambassador told reporters before the meeting that the crew is safe and healthy, but declined to comment on the reason for the seizure and when the vessel will be released.

On Monday, Iran's Revolutionary Guards Corps seized the MT Hankuk Chemi as it was traveling from Saudi Arabia to the United Arab Emirates, claiming that the vessel was causing environmental and chemical pollution in the area.
Share
Print
List