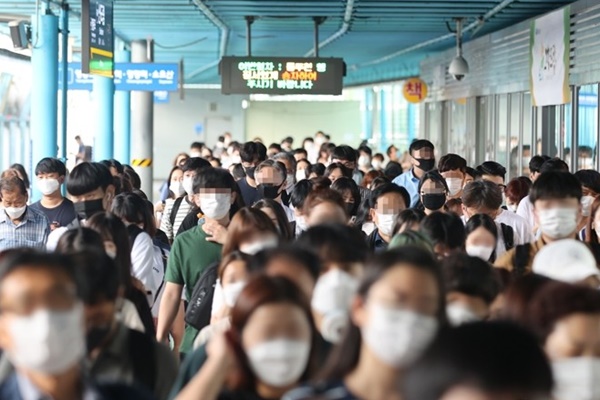 South Korea has regained the status of “full democracy” on the Global Democracy Index 2020 by the Economist Intelligence Unit, or the EIU.

With a tiny improvement of point-one points, South Korea barely regained “full democracy” status for the first time since 2014, followed by "flawed democracy" countries, including France in 24th and the U.S. in the 25th.

Norway led the list, earning full marks in three out of five categories.

North Korea was placed at the very bottom in 167th, categorized as "authoritarian".

The EIU’s Democracy Index is based on five categories: electoral process and pluralism; the functioning of government; political participation; political culture; and civil liberties. The index provides a snapshot of the current state of democracy worldwide for 165 independent states and two territories.
Share
Print
List