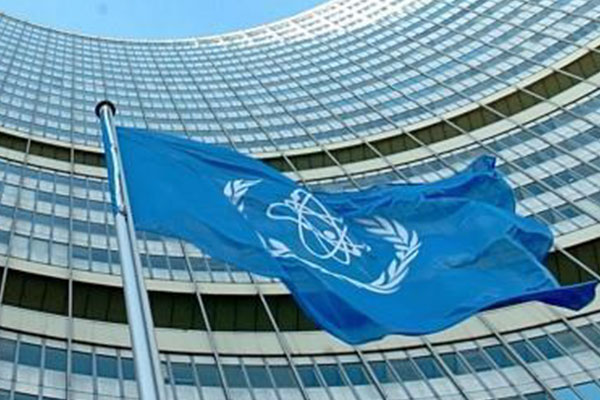 The chief of UN's nuclear watchdog says North Korea has been showing signs of operating some of its nuclear facilities.

Director General Rafael Mariano Grossi of the International Atomic Energy Agency(IAEA) said on Monday there was evidence of continued construction at an experimental light water reactor, including the testing of the infrastructure for cooling water late last year.

During the session of the IAEA's Board of Governors in Austria, Grossi said that there is no indication of enriched uranium production at the reported centrifuge enrichment facility at the main Yongbyon nuclear site.

However, the IAEA chief said there were indications of activity at another nuclear site in Kangson on the outskirts of Pyongyang.

He said that there is no suggestion of operation at the five megawatt nuclear reactor, but there are recent signs of operation of the steam plant that serves the radiochemical laboratory.

Grossi said the North's nuclear activities remain a cause for serious concern and the continuation of its nuclear program is a clear violation of relevant UN Security Council resolutions and is deeply regrettable.
Share
Print
List