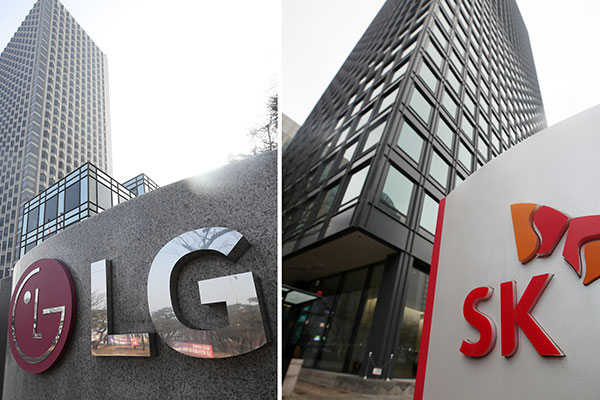 The officials of the two companies said details of the settlement will be announced on Sunday afternoon.

According to the Washington Post and other media outlets, the agreement will allow SK to complete the construction of its new plants in Georgia and produce batteries without the limitations that the U.S. International Trade Commission (ITC) had imposed.

In February, the ITC gave a final ruling in favor of LG against SK in the trade secret case, issuing a limited ten-year ban on imports of certain batteries by SK.

But the latest settlement invalidates the import ban, allowing SK to continue its operations in the United States.

The settlement came a day before the import ban was set to take effect unless U.S. President Joe Biden vetoes the ITC decision before the Sunday night deadline.
Share
Print
List