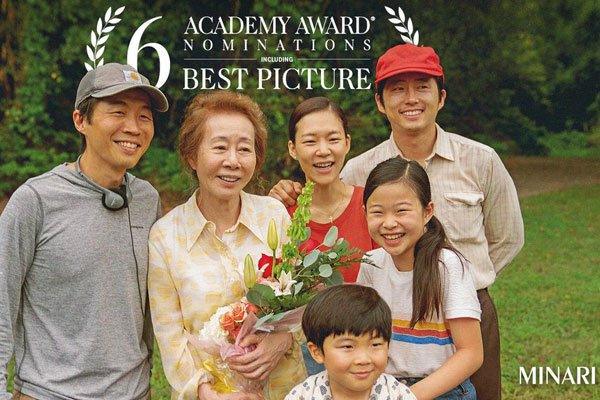 The film "Minari" has won the Artios Awards in the low-budget comedy or drama category given by the Casting Society of America.

The CSA revealed the winners for this year's 36th awards held in a virtual event Thursday night.

The Casting Society of America has some one thousand members including casting directors and has handed out prizes for excellence in casting in TV, film and theater since 1985.

"Minari" is a film about a Korean immigrant family settling in rural America in the 1980s.
Share
Print
List