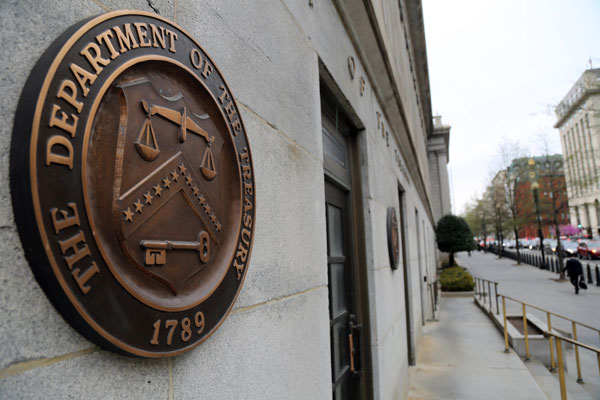 The U.S. Treasury Department is keeping South Korea on its list of countries to monitor for currency practices.

In its first semiannual report to Congress under the Biden administration submitted Friday, the department also placed ten other countries including China, Japan and Germany on the monitoring list.

Countries on this list will be closely watched by the U.S., but do not suffer any particular disadvantages.

Bloomberg News said the Biden administration spared the currency manipulator label in the latest report as a sign of a less confrontational approach to international currency policy, believing that the Trump era manipulator designations had little effect and raised concerns of politicization.

In the latest report, the U.S. reviewed 20 key trading partners on three criteria over a 12-month period. The three criteria are net purchases of foreign currency that total at least two percent of gross domestic product (GDP), a material current account surplus that is at least two percent of GDP and a bilateral trade surplus with the U.S. that is at least 20 billion dollars.
Share
Print
List