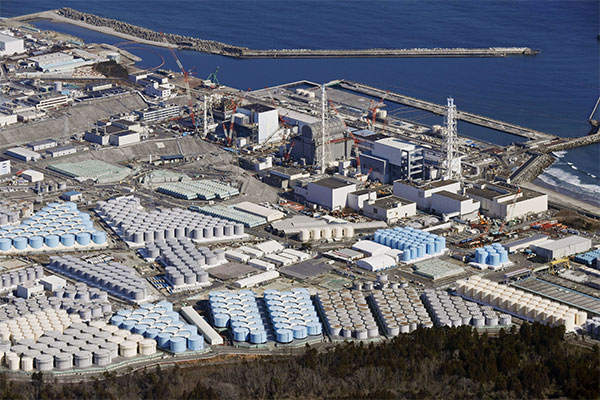 South Korea has raised the issue of Japan's planned release of contaminated water from the crippled Fukushima nuclear power plant into the ocean at an international conference.

The Ministry of Oceans and Fisheries said on Sunday that it raised the issue at the Scientific Group meeting under the London Convention and Protocol.

The ministry said that in the video-linked meeting held from last Monday through Friday, it strongly requested that Japan take responsible measures regarding the decision.

In the meeting, the ministry highlighted that Japan made the decision unilaterally without prior consultation with its closest neighbor South Korea. It also stressed that it is an important issue posing a threat to the safety of neighboring countries and the maritime environment.

The Scientific Group meeting is held every year to share and discuss science and technology for preventing maritime pollution under the London Convention and Protocol. The agreement aims to promote the effective control of all sources of marine pollution and to take steps to prevent pollution of the sea by dumping waste and other matter.
Share
Print
List