S. Korea, China to Jointly Crack Down on Illegal Fishing in Western Waters 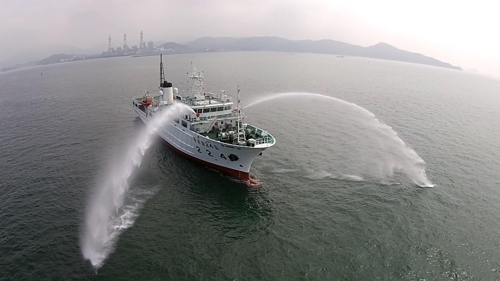 South Korea's Oceans Ministry said on Tuesday it plans to conduct a joint patrol with China this week to crack down on illegal fishing activities in the Yellow Sea.

According to the ministry on Tuesday, fisheries authorities from both countries will conduct joint rounds of inspections in their provisional zone in the Yellow Sea from Wednesday to Sunday.

The zone refers to the joint fishing area where the two countries' exclusive economic zones overlap. In the zone, fishing vessels from South Korea and China can fish freely without pursuing consent from the other country.

After the operation, the two sides plan to notify each other of measures taken on the respective country's ships caught for illegal operations.