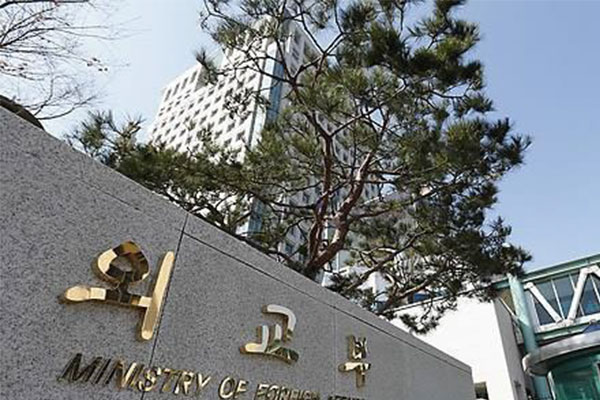 The South Korean Foreign Ministry said on Wednesday that it urged the Belgian Embassy in Seoul to cooperate on an assault case involving the wife of the Belgian ambassador.

The ministry called in Patrick Englebert, Deputy Head of Mission at the Belgian Embassy, and delivered its stance.

The ministry was known to have said that it would be helpful in resolving the matter if the ambassador’s wife cooperates with the police investigation and issues an apology or expresses regret.

A senior official of the ministry noted that it is gravely dealing with any illegalities involving members of the diplomatic corps, and that it will also actively cooperate with legal enforcement on the issue.

The wife of the Belgian ambassador to Seoul, Peter Lescouhier, reportedly wielded violence against two workers at a Seoul clothing shop, prompting an investigation by Seoul's Yongsan Police Station. The acts were captured on security camera footage.
Share
Print
List