US Commander: US Fully Ready to Deter Any Aggression from N. Korea 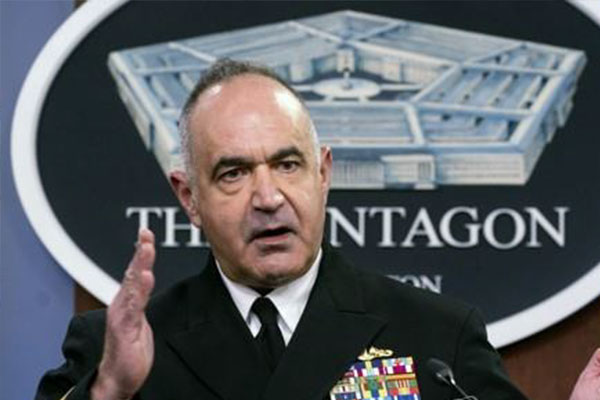 The chief of the U.S. Strategic Command(USSTRATCOM) said on Thursday that the United States is ready and able to deter any aggression from North Korea.

USSTRATCOM Commander Charles Richard made the remarks during a news conference at the Pentagon when asked about nuclear threats from North Korea.

The commander said that he is very confident in his ability to deter and the U.S. is very familiar with North Korea's capabilities. However, he also highlighted the importance of diplomacy to ease tensions.

Richard did not offer a direct response to questions about reports suggesting North Korea appears to be preparing to test a submarine-launched ballistic missile.

Earlier this week, the commander said in a written statement to the Senate Armed Services Committee that North Korea has tested intercontinental ballistic missiles designed to strike the entire continental United States and has a large inventory of theater ballistic missiles.
Share
Print
List