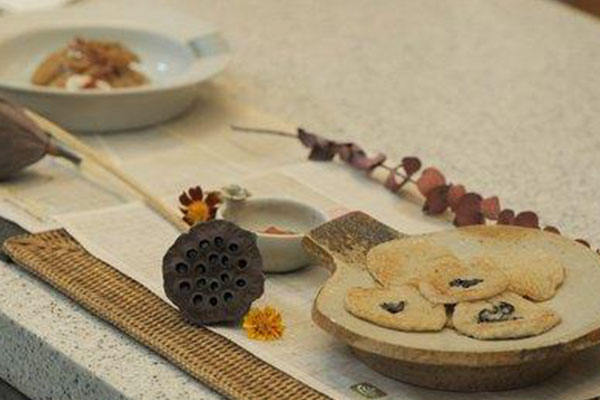 The London campus of Le Cordon Bleu, one of the world's leading culinary schools, is set to include South Korean temple food in its regular vegetarian cuisine curriculum.

According to the Cultural Corps of Korean Buddhism on Thursday, it will sign a business agreement on the new program on Monday via Zoom with the school and the Korean Cultural Center in Britain.

Under the agreement, at least one lecture on Korean temple food will be scheduled per semester and the first online class will begin at 3:45 p.m. on Tuesday.