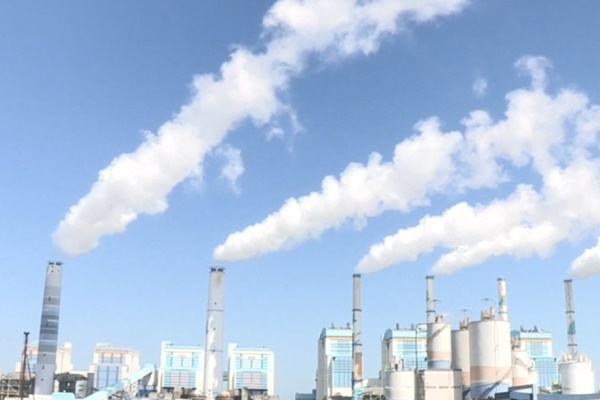 South Korea is found to be slower than other countries in switching to eco-friendly energy.

According to related industries on Sunday, South Korea ranked 49th among 115 countries in the 2021 Energy Transition Index, which was released by the World Economic Forum.

It marks a fall of seven notches from 2012. South Korea was among a few countries among the top 50 nations that witnessed their rankings fall over the period.

The index gauges a country’s current energy system and its structural readiness to adapt to future energy needs.

South Korea scored 60-point-eight, which is higher than 59-point-three, the average of the 115 countries.