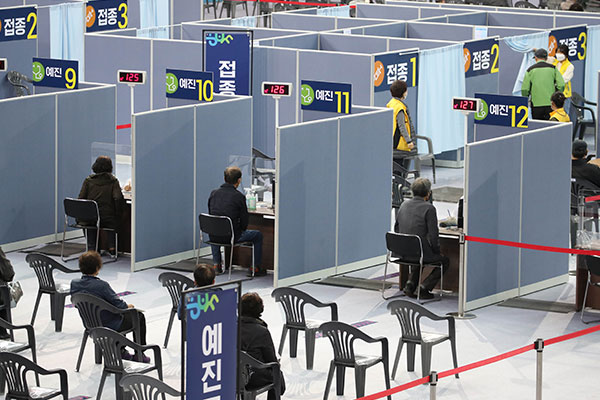 The government plans to announce its plan on COVID-19 vaccination for the third quarter next week.

According to government officials on Friday, the vaccination task force will announce next Thursday who will be eligible to receive shots in the July-September period, as well as how many people will be vaccinated in the third quarter with what products.

Earlier, the government had said it aims to complete first-shot vaccinations for 36 million people, or 70 percent of the population, by September.

It is known that those aged 18 to 59 who were set aside in priority groups in the first two quarters will be among the recipients in the third quarter.

However, those aged 60 to 74 who have not received their first shots yet will still be the first in line in July. Those in their 50s and teachers will also likely receive shots next month.
Share
Print
List