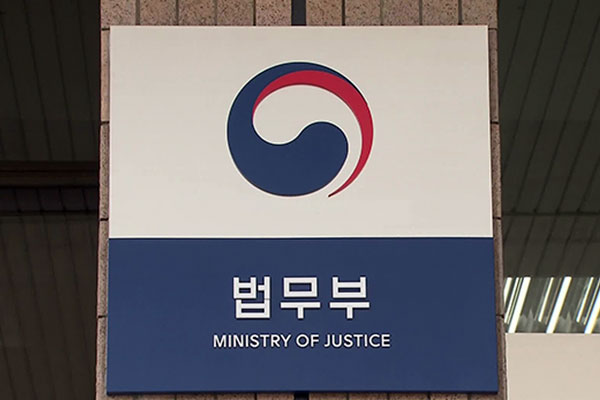 A restructuring plan for the prosecution was announced in advance on Friday, which would drastically reduce the state agency's direct investigative authority.

While the prosecution has been limited to investigating six categories of crimes following an adjustment with the police, the new plan permits its criminal investigation unit to only look into economic crimes where victims have filed complaints.

Anti-corruption units will be allowed to investigate the other five categories, including corruption-related and election crimes, as well as economic crimes without victims' complaints.

If a prosecutor at a district office without a separate anti-corruption unit wants to investigate a case in one of the six categories, they will be able to with consent from the prosecutor general.

The prosecutor general has to decide whether to give approval after considering the case's relevance, public interest and suitability.

A controversial part of the plan that required approval from the justice minister when launching a direct investigation was removed. This comes after strong backlash that the minister was attempting to exercise undue influence.

Meanwhile, a human rights protection unit will be established at eight district offices in the country to review police investigations.

The Justice Ministry will keep the advance legislation notice open through next Tuesday, during which it will collect opinions from relevant agencies including the Supreme Prosecutors' Office.
Share
Print
List