State Department: US Hopes N. Korea will Respond to Outreach for Dialogue 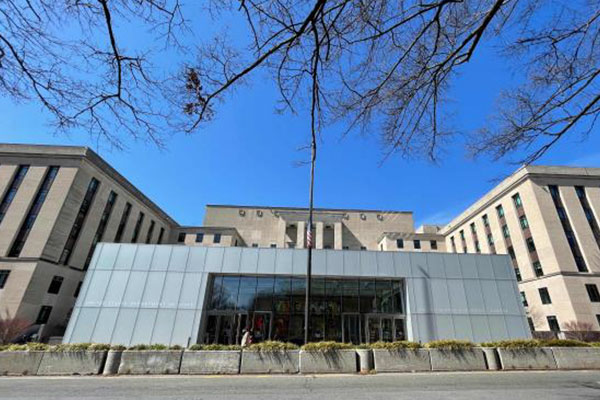 The U.S. State Department said the United States certainly hopes North Korea will respond positively to its outreach and offer to meet anywhere, anytime without preconditions.

Department spokesman Ned Price made the remarks on Monday in a telephone press briefing after U.S. Special Representative for North Korea Sung Kim expressed hope for a positive response for dialogue from Pyongyang.

Price reaffirmed that the U.S.' North Korea policy is an approach that's open to and will explore diplomacy with the North.

He added that Kim emphasized the importance of trilateral cooperation among the U.S., South Korea and Japan in working toward the complete denuclearization of the Korean Peninsula.

The spokesperson also said that Kim will double as U.S. ambassador to Indonesia, expecting his deep involvement in direct diplomacy with North Korea should it occur.
Share
Print
List