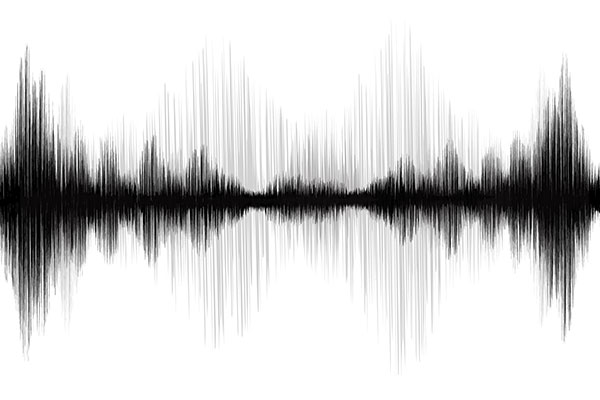 The Korea Meteorological Administration(KMA) said that the earthquake occurred at around 6:58 a.m. Monday, 20 kilometers northeast of Boseong County.

Authorities say they have not received any damage reports, though there have been calls about tremors.

So far, there have been 46 earthquakes with a magnitude of over two-point-zero on the Korean Peninsula this year.
Share
Print
List