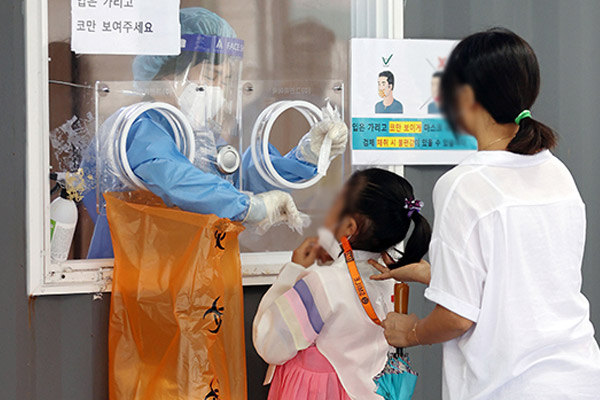 Daily new COVID-19 cases in South Korea remained in the 17-hundreds for a second straight day as the number of tests is presumed to have dropped with the ongoing Chuseok holiday.

The Korea Disease Control and Prevention Agency(KDCA) said on Wednesday that one-thousand-720 cases were confirmed throughout the previous day, bringing the total caseload to 290-thousand-983.

The capital area continues to account for a large number of domestic infections at 77 percent, with 641 cases in Seoul, 528 in Gyeonggi Province and 145 in Incheon.

Six more deaths have been reported, raising the death toll to two-thousand-419.

Authorities are asking the public to strictly follow quarantine rules and actively get tested after holiday travels.