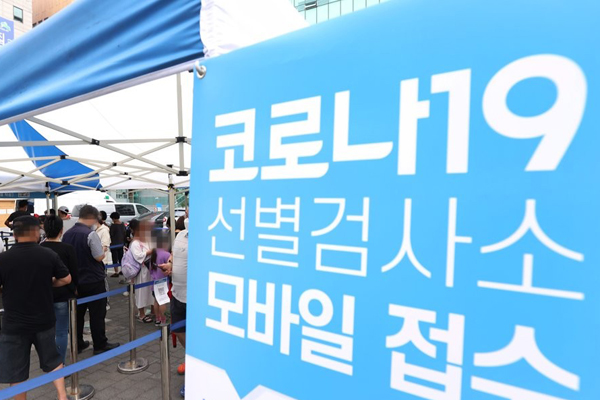 Authorities have further tightened caps on private gatherings in the capital region and other areas under the toughest Level Four social distancing measures after the Chuseok holiday.

The Korea Disease Control and Prevention Agency said that private gatherings of up to eight people were temporarily allowed across the nation for the week around Chuseok, but the eased cap will no longer apply from Friday.

Such gatherings will only be allowed at homes, restaurants and cafes.

In areas under Level Three, private gatherings of up to eight people will be allowed at home and at all multi-use spaces, provided the group includes four fully vaccinated people.
Share
Print
List