Nat'l Assembly Branch to be Set up in Sejong 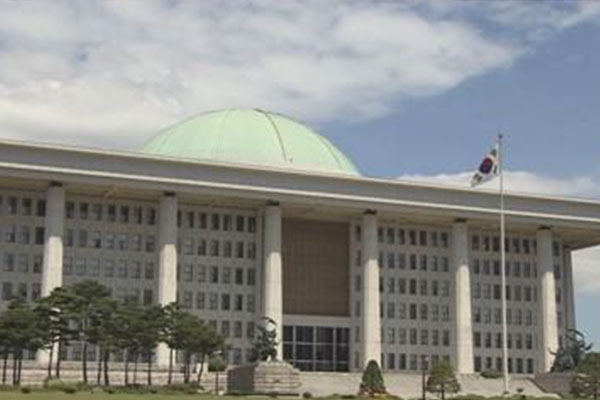 Parliament passed the bill during a plenary session on Tuesday.

The revised bill stipulates that a branch of the National Assembly be set up in the Sejong Special Self-Governing City.

The bill also suggested that the National Assembly Secretariat swiftly devise a plan to open the branch and seek ways to minimize inefficiency.