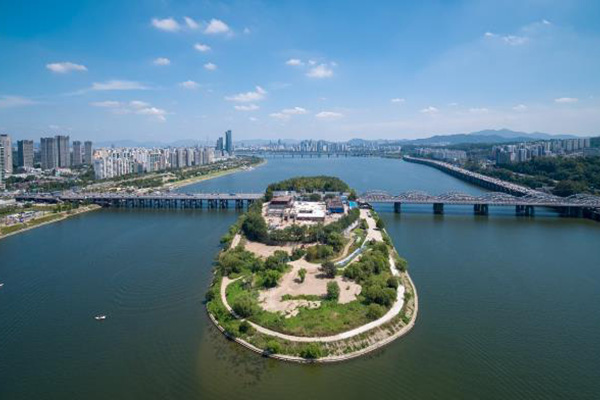 Seoul has ranked 42nd in a recent survey of the best cities around the world.

Global consulting firm Resonance rolled out a list of The World’s 100 Best Cities based on measurements on six categories, including place, product, people, prosperity, programming and promotion.

Among Asian cities, Tokyo and Singapore made the top 10 list, taking sixth and seventh places, respectively, while Dubai was the only other top ten entry that is not from the West.