Intelligence Chiefs of S. Korea, US, Japan to Meet in Seoul 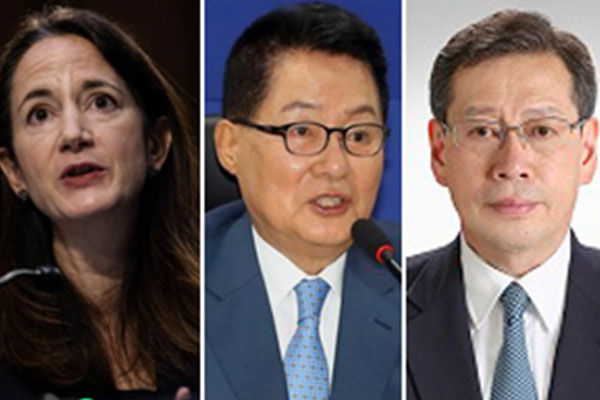 The intelligence chiefs of South Korea, the United States and Japan will reportedly meet in Seoul this week.

It will be their first meeting in five months since May in Tokyo.

In the planned meeting, the intelligence chiefs are expected to share their assessment of the recent missile launches by North Korea and discuss North Korea-related issues.

Haines will reportedly arrive in South Korea on Sunday and visit the U.S. military base in Yongsan, central Seoul on Monday.
Share
Print
List