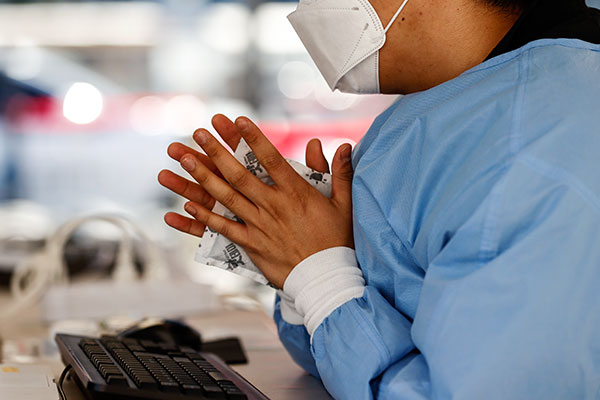 An early cold snap gripped South Korea on Sunday, with Seoul recording the coldest morning for mid-October in 67 years.

According to the Korea Meteorological Administration on Sunday, the morning low in Seoul marked one-point-three degrees Celsius.

It marks the lowest since October 13, 1954, when it posted one-point-two degrees.

Seoul also saw its first ice of the year on Sunday, a week earlier than last year and 17 days earlier than previous years.

Many other regions had sub-zero temperatures on Sunday morning, with the mercury plunging to minus nine-point-three degrees Celsius in Mount Seorak on the east coast. 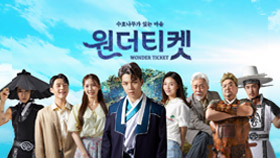