Moon to Meet Pope Francis at the Vatican Next Friday 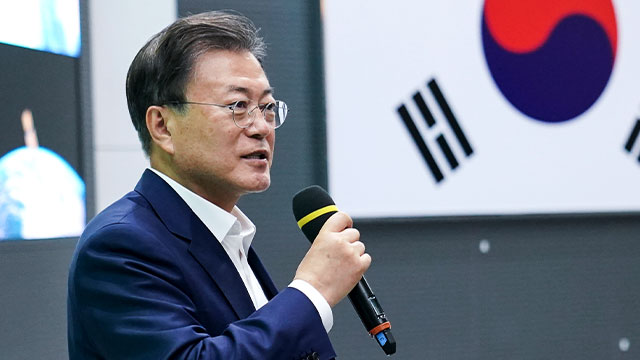 President Moon Jae-in will meet with Pope Francis at the Vatican next week ahead of his participation in the G20 Leaders' Summit in Rome, Italy.

He will first make an official visit to the Holy See on Friday to meet the pontiff and Vatican Secretary of State Pietro Parolin, marking Moon's second visit to the Vatican after his first in October 2018.

The president will then attend the G20 Leaders' Summit taking place in Rome on Saturday and Sunday before heading to the UK for the COP26.

He will join world leaders at the UN climate change conference in Glasgow, Scotland, on November 1 and 2, then make a state visit to Budapest, Hungary, before returning home on November 5.
Share
Print
List