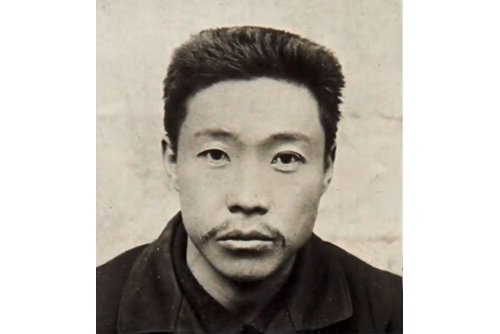 A ceremony was held in central Seoul on Tuesday to mark the 112th anniversary of independence fighter Ahn Jung-geun's rebellion against Japanese colonial rule in China.

The independence activist and nationalist assassinated Ito Hirobumi, the first prime minister of Japan, at a railway station in the city of Harbin in Heilongjiang Province, China, in 1909.

The ceremony was broadcast live online with the Minister of Patriots and Veterans Affairs Hwang Ki-chul and descendants of independence patriots in attendance.

Lee Myung-chul, a descendant of Ahn, recited his great-grandfather's words said while he was imprisoned by Japanese authorities, reading, "the assassination is a part of Korea's war for independence that aims to achieve the country's freedom and peace in Asia."

Ahn was executed in 1910 in China. Minister Hwang vowed to bring home his remains through cooperation with Beijing.
Share
Print
List