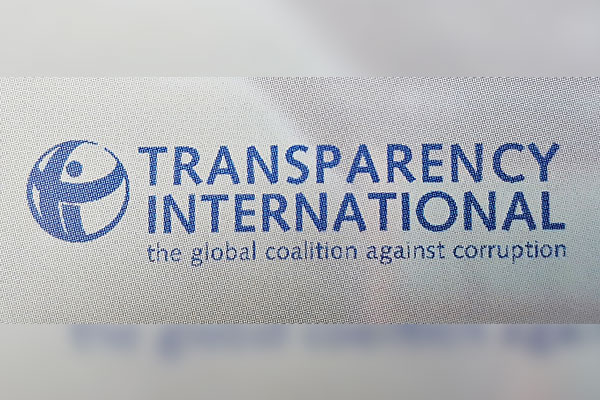 South Korea ranked 18th among 85 countries in an assessment of the levels of corruption in the defense sector.

According to Transparency International's(TI) government defense integrity index(GDI) for 2020, South Korea scored 59 out of 100 in terms of institutional controls to manage the risk of corruption in defense and security institutions.

The index analyzes the risk of corruption in five areas - finance, operations, personnel, politics and procurement.

South Korea scored 79 and 75 points in personnel and politics, respectively, while receiving 62 points in procurement and 13 points in operations.

With an overall grade of C, South Korea, along with 22 other countries such as Japan, the U.S., Sweden and Australia, was assessed to have a moderate risk of corruption in the defense sector.

New Zealand was the only country that received grade A, scoring 85 points, followed by eight countries with grade B, including Britain, Norway, Belgium and Germany.
Share
Print
List