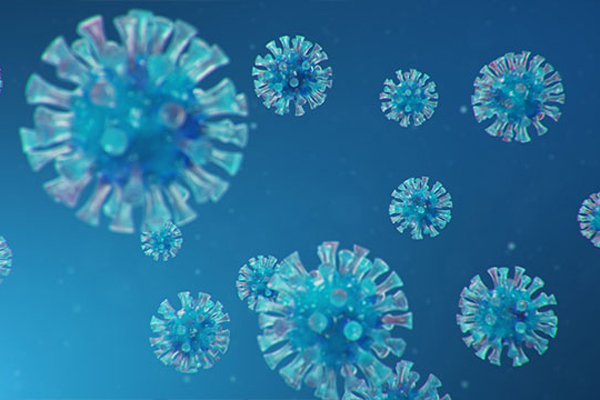 Omicron, the latest COVID-19 "variant of concern" first reported in southern Africa, has now been detected in North America.

According to Reuters and AFP, provincial health authorities in Ontario, Canada, on Sunday confirmed that two people were infected with the new variant after they returned from a trip to Nigeria.

The patients are under quarantine in Ottawa, and authorities are in the process of tracking down people who have had contact with them.

Cases have so far been confirmed in more than a dozen countries and regions, including Britain, Germany, Italy, Australia, Israel, Hong Kong and France.