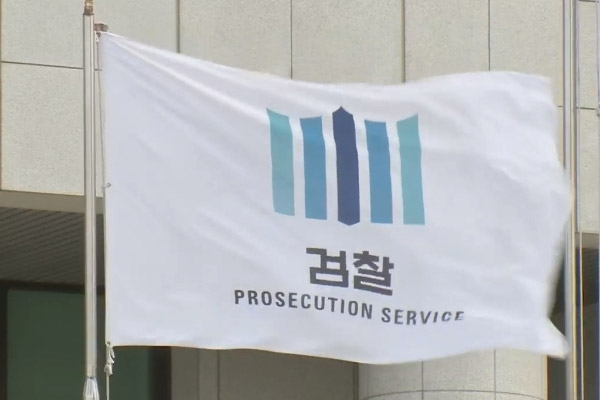 The prosecution has indicted the chairman of Deutsch Motors, a BMW car dealer in South Korea, on charges of stock manipulation.

Kwon is accused of colluding with former and incumbent stock brokers to manipulate prices of his company's stocks through some 160 financial accounts held by more than 90 people.

To that end, he and his partners allegedly purchased and coerced investors to buy nearly 16 million stocks worth over 60 billion won from 2009 to 2012.

Meanwhile, the prosecution said it is continuously looking into suspicions surrounding Kim Keon-hee, the wife of main opposition People Power Party presidential candidate Yoon Seok-youl, that she was involved in the illicit trades.

Kim  allegedly was among those financing the stock manipulation scheme. The prosecution has yet to summon her for questioning regarding the case.
Share
Print
List