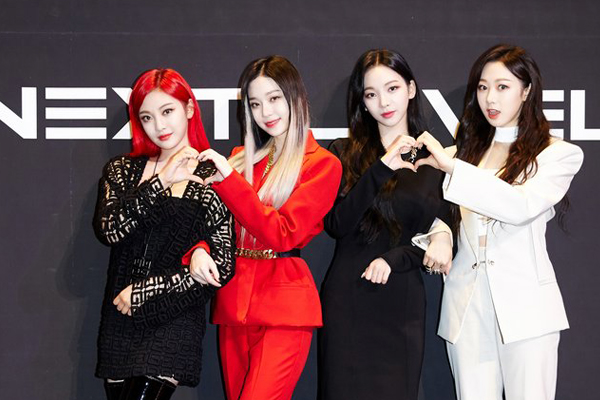 K-pop girl group Aespa will appear on the Nick Cannon Show on Fox TV on December 9.

SM Entertainment, the band's agency, announced Saturday that Aespa will be the first K-pop act to appear on the U.S. talk show.

The show is hosted by Nick Cannon, a presenter for popular TV programs such as the Masked Singer and America's Got Talent.

Aespa will perform "Savage", the lead single on their latest EP.