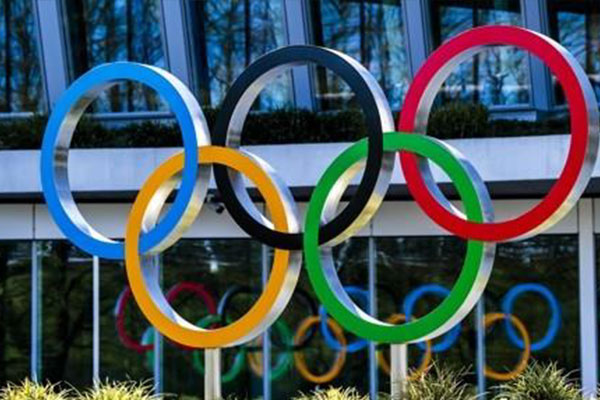 The International Olympic Committee(IOC) reportedly said on Monday it respected the U.S. government's decision to stage a diplomatic boycott of the 2022 Beijing Winter Olympics.

An IOC spokesperson told AFP that the presence of government officials and diplomats is a purely political decision for each government, which the IOC in its political neutrality fully respects.

The IOC issued the position after the White House announced that the Biden administration will not send any diplomatic or official representation to the 2022 Winter Olympics and Paralympic Games over China's human rights abuses.

A diplomatic boycott means the U.S. will not send an official government delegation to the Games but will still allow U.S. athletes to compete.
Share
Print
List