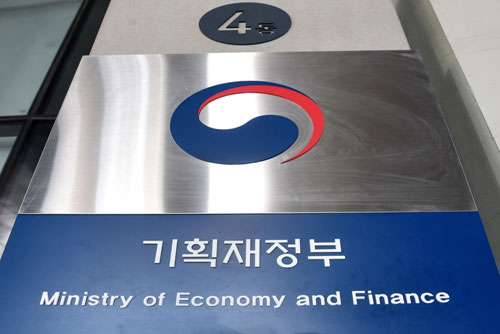 The government has decided to front-load over 70 percent of next year’s fiscal spending in the first six months to focus on anti-virus measures and assisting small businesses suffering because of the pandemic.

The 2022 budget allocation plan, which gives each government ministry and agency the right to spend their assigned budget, was approved by the Cabinet on Tuesday.

A record 73 percent of the estimated 497-point-seven-trillion-won tax expenditure budget, or some 363 trillion won, will be allocated for the first half, in a bid to help accelerate the country's economic recovery.

This compares to 72-point-four percent of budget spending allocated for the first half of 2021.