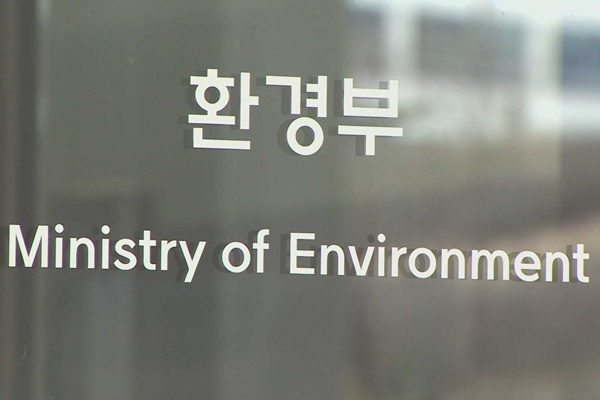 The environment ministers of South Korea, China and Japan have agreed to create a consultative body to discuss cooperation in carbon neutrality policies.

Seoul's environment ministry said the three sides adopted a joint action plan to that effect on Tuesday at the Tripartite Environment Ministers Meeting(TEMM) in Seoul.

Under the plan, the three nations agreed to seek exchanges in policy, regulations and technology in the proposed consultative body.

They also agreed to cooperate in eight key areas until 2025, including air quality, climate change, biodiversity, and transition to a green economy.

The virtual meeting was attended by over 50 environment officials from the three nations, led by South Korean Environment Minister Han Jeoung-ae and her Chinese and Japanese counterparts Huang Runqiu and Tsuyoshi Yamaguchi.