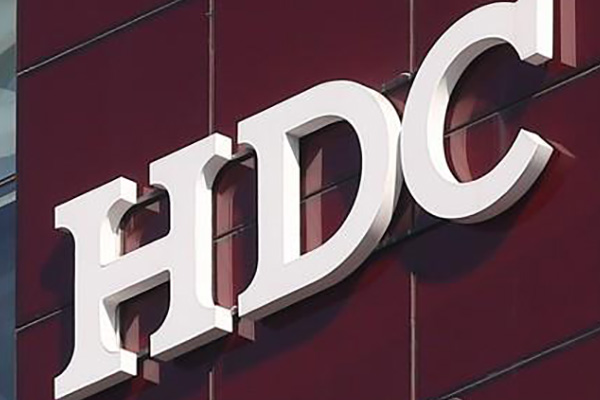 The labor ministry and police have begun searching the head office of Hyundai Development Company(HDC) in Seoul as part of their probe into the partial collapse of an apartment building under construction in Gwangju.

With the raid on Wednesday morning, investigators are seeking to determine whether changes HDC sought in the building’s design contributed to the incident.

In particular, investigators are focused on zeroing in on whether HDC conducted an appropriate review while altering the method of construction.

Investigators also raided the Seo-gu district office where the apartment is located, which has authority over permits.

Five days earlier, investigators combed through two of HDC’s offices at the construction site of the Gwangju apartment.

The police and labor ministry have booked key on-site officials on the project on charges of professional negligence resulting in death and of violating the nation’s occupational safety and health act.
Share
Print
List