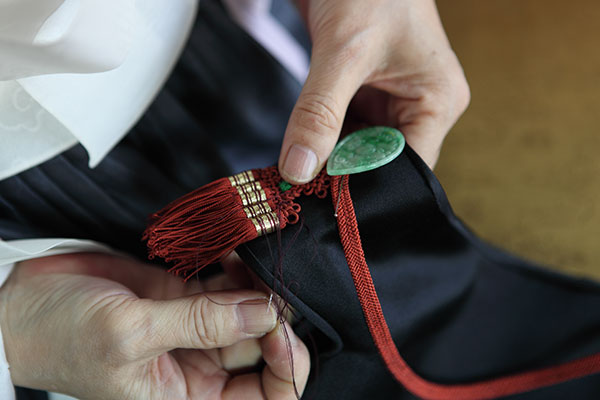 The custom of wearing a hanbok, Korea's traditional attire, is on the way to being classified as an Intangible Cultural Heritage item.

The Cultural Heritage Administration(CHA) posted a notice on its website on Thursday, saying the cultural history of the act signifies Korean identity and values.

The announcement stated that the CHA recognizes the significance of hanbok-wearing as a long-preserved tradition on the Korean Peninsula and notes that the garment is subject to extensive research in academic fields ranging from history to aesthetics, design and fashion.

An official at the department said that hanbok have become simpler in form and are primarily worn for ritual purposes these days, but the attire remains a highly valuable cultural asset.

The CHA will gather opinions for 30 days before holding a deliberations committee meeting to finalize the intangible heritage designation.
Share
Print
List 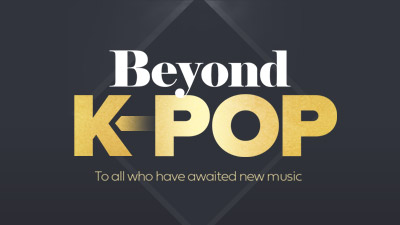