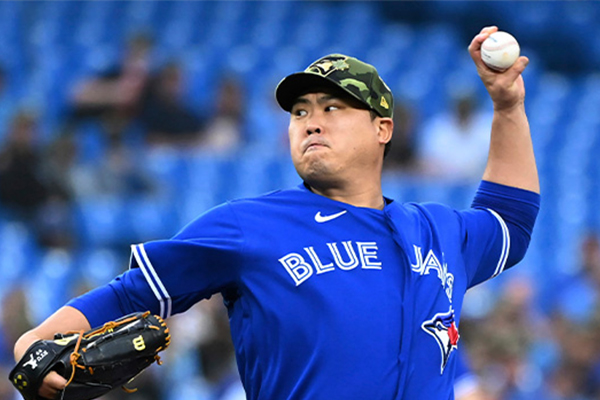 Facing the Cincinnati Reds at Rogers Center in Toronto, Ryu struck out three while allowing six hits but no runs across six innings pitched, leading the Blue Jays to a tight 2-1 victory for his first win of the season.

The win comes after Ryu got off to a rough start this season, walking away with no decisions in three starts despite giving up a total of eleven runs. Friday's scoreless outing lowers Ryu's ERA from 9.00 to 6.00 and gives him his first quality start of the season.

Despite the improvement, Ryu still showed some control issues on the mound, giving up hits in every inning including five doubles.