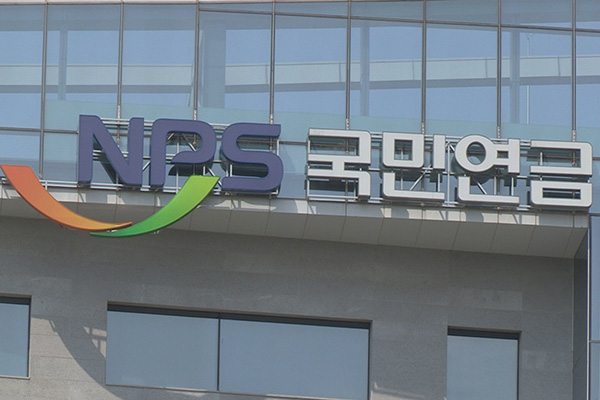 The number of national pension beneficiaries has exceeded a record six million people for the first time since the system was implemented in 1988.

According to the National Pension Service on Monday, the number of beneficiaries has been accelerating as a large number of the baby boomer generation retires. It took just 25 months to rise from five million to six million, a significant escalation compared to the nearly five years it took for the figure to expand from three million to four million.