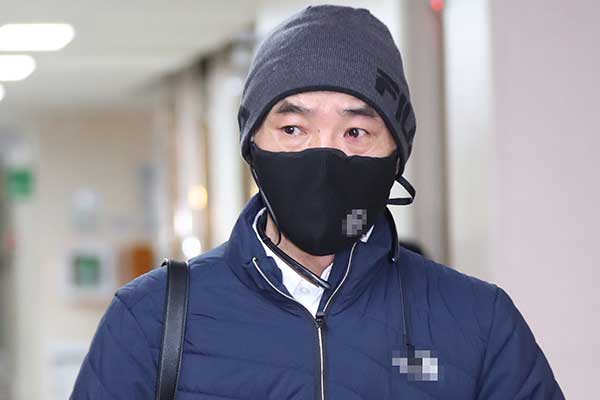 The bereaved family of a fisheries official killed by the North Korean military at sea in 2020 will meet with a UN special rapporteur on North Korea's human rights conditions next week.

Lee Rae-jin, the older brother of the late official, told the Yonhap News on Friday that he will meet with the UN special rapporteur Tomas Ojea Quintana on Tuesday.

Lee said he asked the UN official to meet him to call for international support in shedding light on the case.

The meeting comes as the Coast Guard and the defense ministry recently issued apologies after finally concluding that it had found no evidence to corroborate their initial statement that the South Korean civil servant had attempted to defect to the North. Both military branches had issued similar claims soon after the September 2020 tragedy.

Quintana is scheduled to visit South Korea for three days from Monday, which will likely be his last trip to the country before his six-year term ends in July.

Quintana will meet with South Korean officials of the foreign and unification ministries during his trip, including Second Vice Foreign Minister Lee Do-hoon.
Share
Print
List