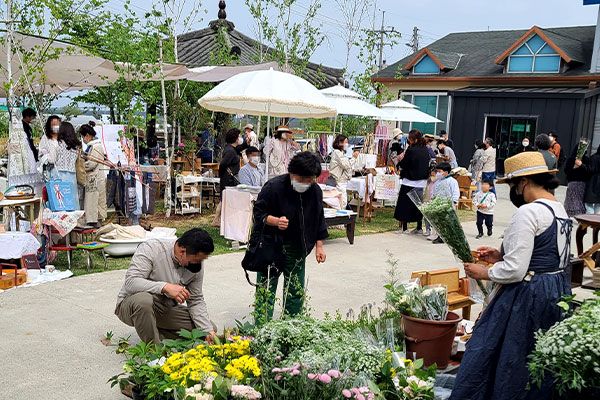 South Korea has topped Bloomberg's "Covid Resilience Ranking," which tracks the best and worst places to be during the pandemic, for the first time.

Bloomberg has been compiling the monthly list based on eleven indicators measuring nations' economic reopening, COVID-19 recovery status and quality of life to evaluate how each is handling the pandemic. The June list is its final tally.

Korea ranked fourth in the very first tally released in November 2020 and remained in the upper rankings, but eventually took a nosedive, dropping to 28th in March this year amid surging infections.

It has since made a comeback to ultimately to nab the top spot on the most recent list.

The United Arab Emirates and Ireland ranked second and third, trailed by Norway, the top scorer for the past three months.

South Korea ranked fourth in the "Pandemic MVPs" ranking, an aggregate score covering the past 20 months.

Bloomberg noted that many Koreans took part in social distancing measures such as wearing masks and 90 percent of the population has been vaccinated.