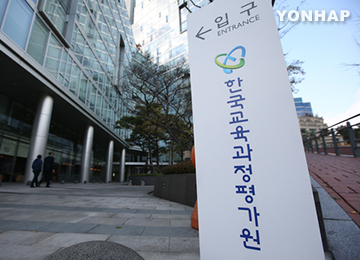 A nationwide college entrance exam for 2023 will be held on November 17.

The Korea Institute for Curriculum and Evaluation (KICE),which administers the College Scholastic Ability Test (CAST), released the detailed plan for the annual test.

As last year's test, test takers for the liberal arts and natural sciences both should take common and optional subjects in the sections of Korean language, mathematics and vocational education.

About 50 percent of the questions will continue to be based on the Educational Broadcasting System’s textbooks and lectures.

The institute will take applications for the test from August 18 to September 2.