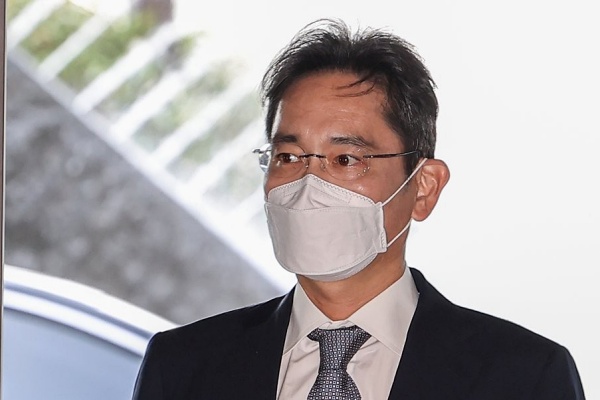 Key politicians, including former President Lee Myung-bak and former South Gyeongsang Province Governor Kim Kyoung-soo, however, have been excluded from the special pardons list on the occasion of Liberation Day next Monday.

The government said that one-thousand-693 people, including people convicted of petty crimes and major businesspeople, will be pardoned, their sentences commuted or rights reinstated as of Monday.
Share
Print
List