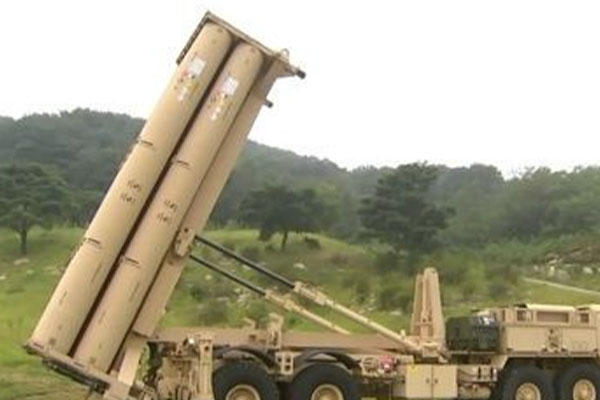 The ruling People Power Party has slammed China over its so-called Three No's and One Limit policy on the THAAD issue, calling it a violation of South Korea's sovereignty and interference in domestic affairs.

In a social media post Friday, PPP floor leader Kweon Seong-dong said the deployment of the THAAD missile defense system is a matter of military sovereignty and that if the previous Moon Jae-in administration pledged the Three No's, as Beijing claims, that would constitute a clear renunciation of military sovereignty.

He demanded the former leader disclose whether he did indeed abandon Korea's military sovereignty related to THAAD.

Other PPP lawmakers also called on Moon and former administration officials to speak up on the issue and apologize.

The Three No's mentioned by China refers to no additional THAAD deployment, no participation in a U.S.-led missile defense network and no trilateral military alliance with the U.S. and Japan.

The One Limit is restricting the use of the existing THAAD unit deployed in South Korea.