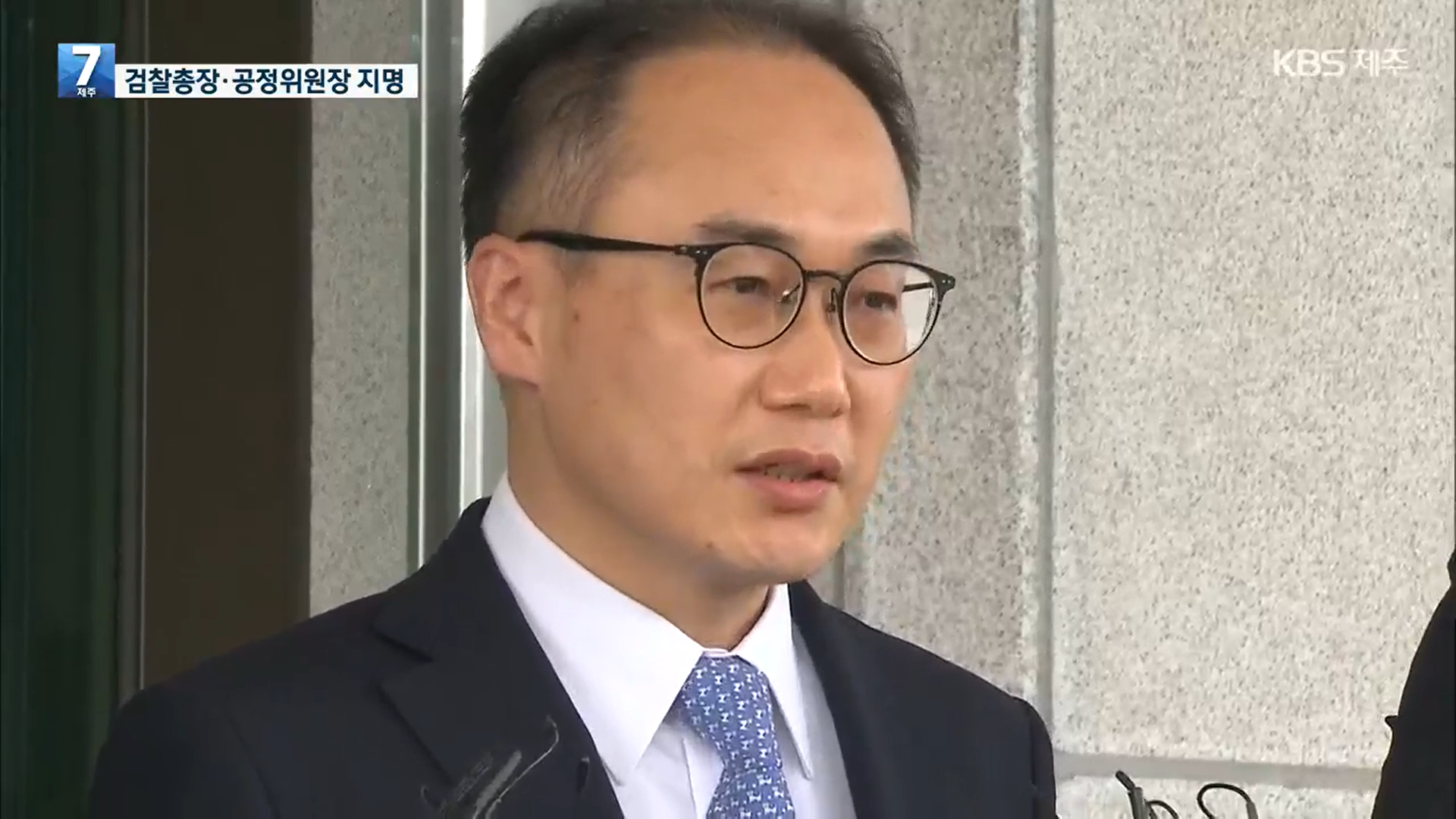 Lee made the pledge in a meeting with reporters on Thursday soon after President Yoon Suk Yeol tapped the deputy prosecutor general for the vacant chief prosecutor position.

The choice of Lee, who is considered to be a close aide to the prosecutor general-turned-president, has stoked concerns over its possible impact on the neutrality of the prosecution.

Lee said that he is well aware of such concerns from the outside. Noting that the prosecution’s neutrality is the foundation for public trust in the law enforcement agency and that every member of the prosecution thinks it is precious, he said he will try to safeguard the value.

The nominee said he will also humbly listen to the voice of the people and work hard to protect the basic rights of the public.
Share
Print
List