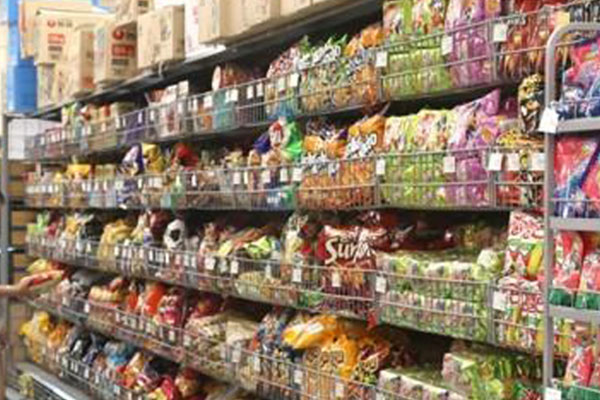 According to Statistics Korea on Wednesday, the country's consumer price index stood at 108-point-93 in September, up five-point-six percent from a year earlier, with inflation slowing from August after spiking to the six-percent range in June from three-point-six percent in January.