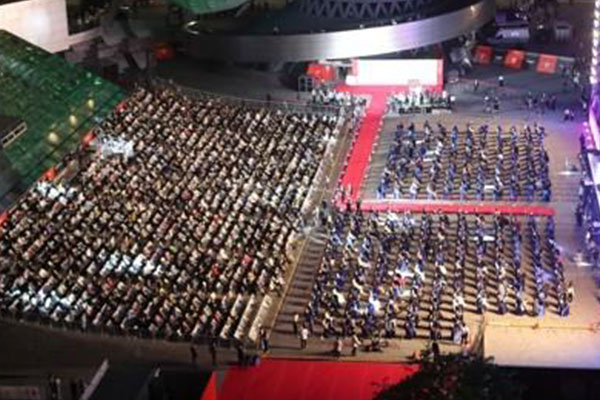 The 27th Busan International Film Festival, or BIFF, will kick off on Wednesday night for a ten-day run in the southern port city of Busan.

The festival will be held offline for the first time in three years and will see a 100-percent screening capacity after being limited to 50 percent last year.

The event will feature a total of 243 films from 71 countries, including “Scent of Wind” by Iranian director Hadi Mohaghegh as the festival’s opener and “A Man” by Japanese director Kei Ishikawa as the closing film.

Meanwhile, the festival organizers will  hold “The Busan Market Story” from Saturday to next Tuesday at the 2022 Asian Contents and Film Market, one of Asia's largest film and audiovisual sales markets.