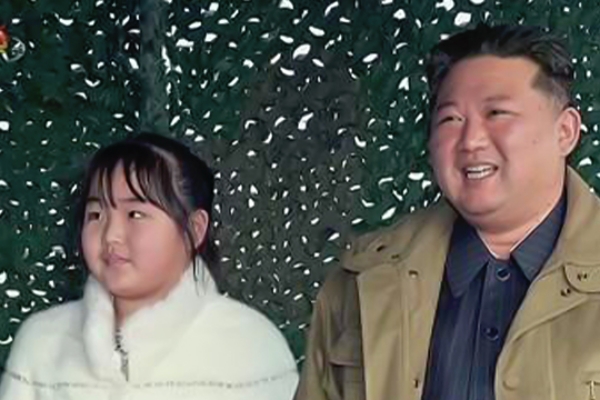 North Korea has boasted that it has the mightiest intercontinental ballistic missile (ICBM) on the planet, celebrating its Friday test launch of a Hwasong-17.

The Rodong Sinmun, the mouthpiece of the ruling Workers' Party, said on Sunday that November 18, 2022, was a historical day which will be long noted in the history of North Korea, adding the test launch displayed that the North is a nuclear state in possession of the strongest ICBM in the world.

The newspaper said that Pyongyang will never give up the path of nuclear armament unless the United States drops its hostile policy against the North and its nuclear threats are eradicated.

The North reportedly said that the title of a nuclear state in possession of the world's strongest ICBM implies that a preemptive nuclear strike is not the exclusive right of the United States, and that North Korea is a nuclear state that can stand up against the U.S.' nuclear hegemony.

Pyongyang then pledged to continue to reinforce its nuclear arms, calling them a precious and mighty sword to guard peace for the dreams and laughter of the North's future generations.
Share
Print
List