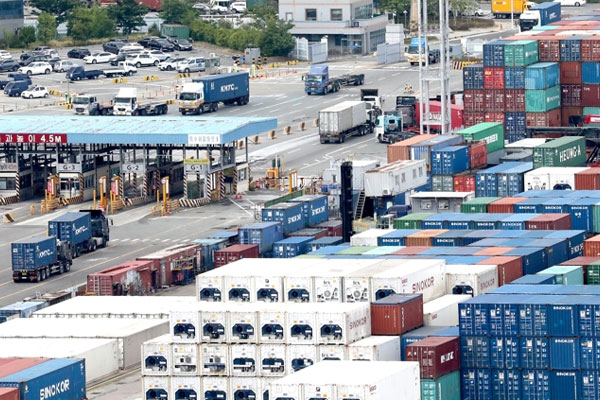 Unionized truck drivers continue their general strike for the third day, intensifying disruptions to logistics. Negotiations with the government are not yet scheduled.

However, behind the scene contacts are reported between the Cargo Truckers Solidarity union and the transport ministry. One union official said that talks are ongoing to coordinate a negotiation schedule with the government side, possibly by Monday.

Truckers continue their rallies at a hundred key locations nationwide. They are especially monitoring attempts to mobilize substitute means of transport involving non-union members as this will damage their negotiation leverage against the government.

The walkout has inflicted sales losses in the cement sector as supplies run short and construction sites can no longer lay concrete, while steel shipments have also been suspended.

Business groups including the Korea Enterprises Federation have issued joint statements urging the truckers to stop the strike and calling for a return-to-work government order.
Share
Print
List