US to Host 2nd Democracy Summit in March, S. Korea a Co-host 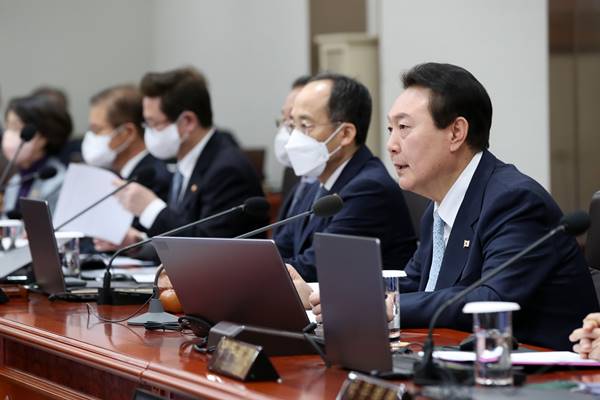 The United States will co-host a second Summit for Democracy next year with four other countries including South Korea.

The White House and Seoul's presidential offices announced the details of the summit in their respective statements, saying that the second Summit for Democracy will be held on March 29 and 30 next year and co-hosted by the U.S., South Korea, Costa Rica, the Netherlands and Zambia.

A joint statement released by the White House said that the second gathering will be held in a virtual format, followed by hybrid gatherings in each of the host countries with representatives from government, civil society, and the private sector.

The joint statement by the five co-host nations said that this gathering will demonstrate how democracies deliver for their citizens and are best equipped to address the world’s most pressing challenges.

The March summit is a follow-up on the first such gathering hosted by President Joe Biden in December 2021 with about 110 leaders participating, culminating in an announcement on nearly 750 commitments to strengthen and safeguard democracy at home and abroad.
Share
Print
List