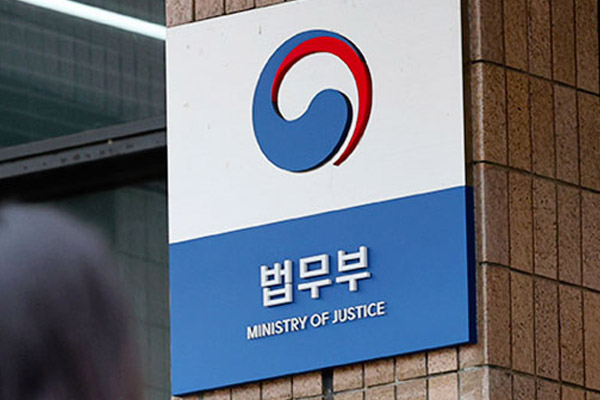 The Korean government has hinted at a move to abolish the limited suffrage extended to foreign permanent residents, citing the lack of similar benefits given to Koreans overseas.

The Ministry of Justice relayed its stance on Wednesday to Rep. Cho Jung-hun of minor Transition Korea party, who asked in a written questionnaire whether the ministry is considering repealing the system.

The ministry said while Korea grants foreigners living in the nation for three years or longer the right to participate in local elections, most of the Koreans living abroad are not given the same rights, adding it is “unreasonable.”

It said a restructuring of the permanent residency system is needed based on the principle of reciprocity and in reference to respective systems in advanced foreign countries.

Under the current law, foreign nationals who are at least 18 years old and received a F-5 permanent residency visa at least three years earlier are allowed to cast a ballot at local elections.

According to the National Assembly Budget Office(NABO), some 126-thousand foreigners were entitled to the voting rights as of March, nearly 80 percent of whom were Chinese.

While the ministry stresses reciprocity, there is a contradicting view concerning the level of the suffrage given to Koreans overseas. A NABO report released in April states that at least 40 countries, including European Union(EU) members, give similar rights to foreigners fulfilling certain requirements.
Share
Print
List