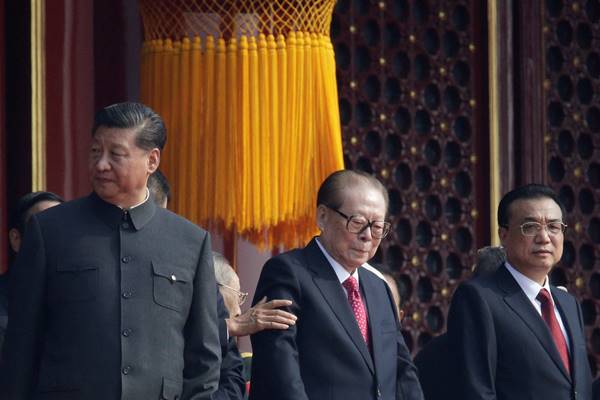 South Korea's foreign ministry expressed condolences over the death of former Chinese leader Jiang Zemin, commending his influence on the development of relations between the two nations.

A ministry official said on Wednesday that the government greatly appreciates Jiang's contribution to the development of the bilateral relationship, including his role in the establishment of diplomatic ties in 1992.

China's state-run Xinhua news agency said on Wednesday that Jiang, the core of China’s third generation of leadership, died at 12:13 p.m. in Shanghai at the age of 96 after suffering from leukemia.
Share
Print
List