US National Security Advisor Assures IRA Will Benefit All 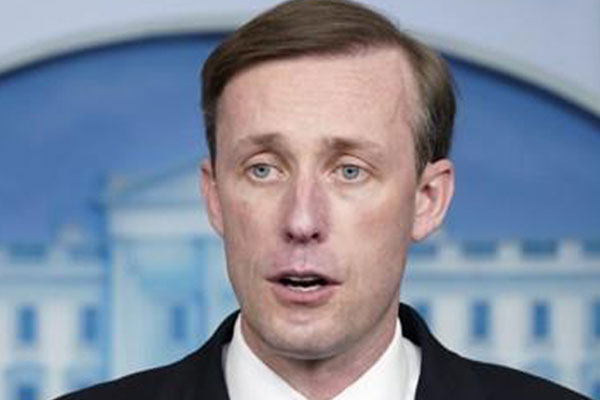 A senior White House official addressed South Korean concerns over the exclusion in the Inflation Reduction Act(IRA) of electric vehicles assembled outside North America from tax credits by saying that the law can benefit all parties.

National Security Advisor Jake Sullivan made the comment while virtually addressing a forum in Seoul co-hosted by South Korea's JoongAng Ilbo newspaper and the Washington-based Center for Strategic and International Studies on Thursday.

Remarking that the IRA is not a zero-sum game, Sullivan said that he believes a win-win scenario is possible even if the act is implemented as is because the clean energy field will grow, and South Korean companies will play an important role in the clean energy ecosystem.

Over concerns over the provisions in the act that would put Korean carmakers at a disadvantage in the U.S. market, he said that the U.S. is taking them seriously and consultations are ongoing.